In many cities, you will see large water towers up on nearby hills or just standing above the other buildings of the town. Often, these have the name of the city or even the neighborhood on them. They use gravity to distribute the water, but many are actually reservoirs to hold water for emergencies. Some of the earliest tanks for water were made with wooden planks encircled by steel hoops. More modern tanks have been built with concrete, stone, plastic or even fiberglass. 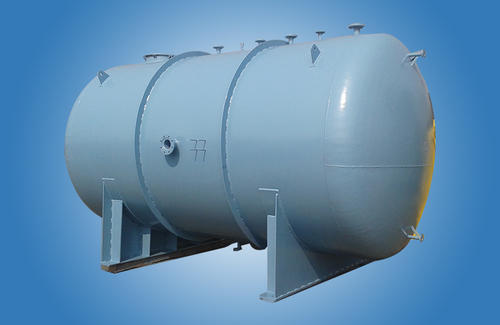 If you have ever seen a fighter jet or visited an aviation museum, you have been near some fuel tanks, but did you ever actually think about that? You may have simply been inspired by the sleek lines of the plane. The technology that created the self-sealing tank for military planes in World War II helped keep it from leaking fuel when the plane was hit. These are rubber lined tanks that actually use multiple layers that can expand and contract with the fuel.

The oil and gas industry use large containers to hold a variety of products made with petroleum. You may have parked near a tanker truck at the gas station and not thought much about it. That is likely because you trusted that the company took the time and effort necessary to build a tank that would safely contain the chemicals within it. Many manufacturing facilities use large storage containers for chemicals.

While these are only a few of the kinds of containers you may come in contact with, it is good to know that there are as many types of tanks as there are things that need to be contained. Technology continues to improve the safety of the materials being used in tanks.